Hello, my name is Taylor and I try to open doors for women. I allow them to enter the elevator first. I try to remember to pull out chairs. I’m not Don Juan, but I try my best. 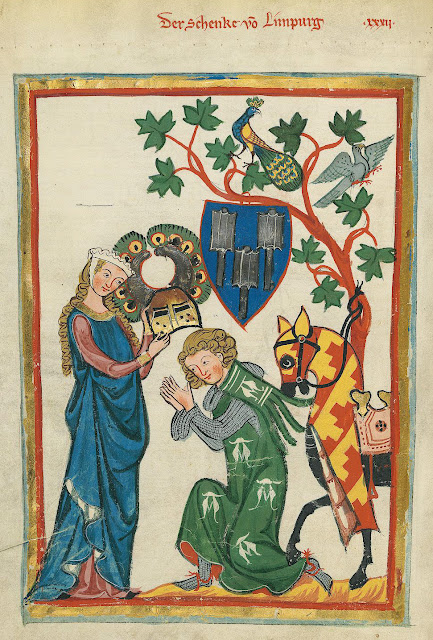 The thing is, by saying this, I’m labeled by our culture as a bad person. A relic of patriarchy and misogyny.   Couple all that with being pro-life, white, male, and Christian. Oh, and I also “forced” my wife to have seven babies. From the perspective of people living in Austin and San Francisco, I’m one of the last tyrants of medievalism.

Our Euro-American culture is on a witch hunt for manly men. Chivalry is now laughable. Men are now supposed to be soft, small, and cute…like Justin Bieber.

We have to something about it. Ask yourself, why is there so much in the media about homosexuality? It’s because manhood is in crisis. Men like your great-grandfather don’t exist anymore. They are almost extinct.

Bear Grylls is entertaining, but what Bear does on TV is exactly what boys used to do all the time. It’s a sad day when Bear Grylls or “Man, Woman, Wild” has to show dads in their armchair that humans can make fires on beaches without a lighter.

As I read through an old 1911 Scout Handbook, I was struck how much chivalry was incorporated into the original scouting ideal. It seems that Baden-Powell captured the final vapors of medieval Christendom and bottled it for boys.

Today, however, chivalry is passé. Even worse, chivalry politically incorrect. There are two reasons for this.

First, chivalry presupposed that that men should protect and honor women.

Second, chivalry was paired with the rise of Christian knighthood and the Crusades.

Notably, the legend of Saint George blends both ideals. Saint George rescues a virgin from the dragon by manfully slaying the beast. Secondly, Saint George was a Catholic knight serving the Church first and the State second. In fact, George received martyrdom for refusing to reverse his primary allegiance – like a Saint Thomas More who came after him.

I believe that true chivalric manhood coupled with a Catholic allegiance first to the Church and then to the State is precisely what we need today.

Manhood is in crisis. We must create books, literature, institutions, and models that map out the path for boys to become true men of virtue and honor.

Currently, I’m working on a new movement under the banner of Saint George and also a new project that will provide templates for families to discuss the faith at the dinner table: Kitchen Table Theology or something like that.

Do you enjoy reading these posts by Dr. Taylor Marshall? Make it easier to receive  new daily posts. Receive these blog posts through email free by clicking here.