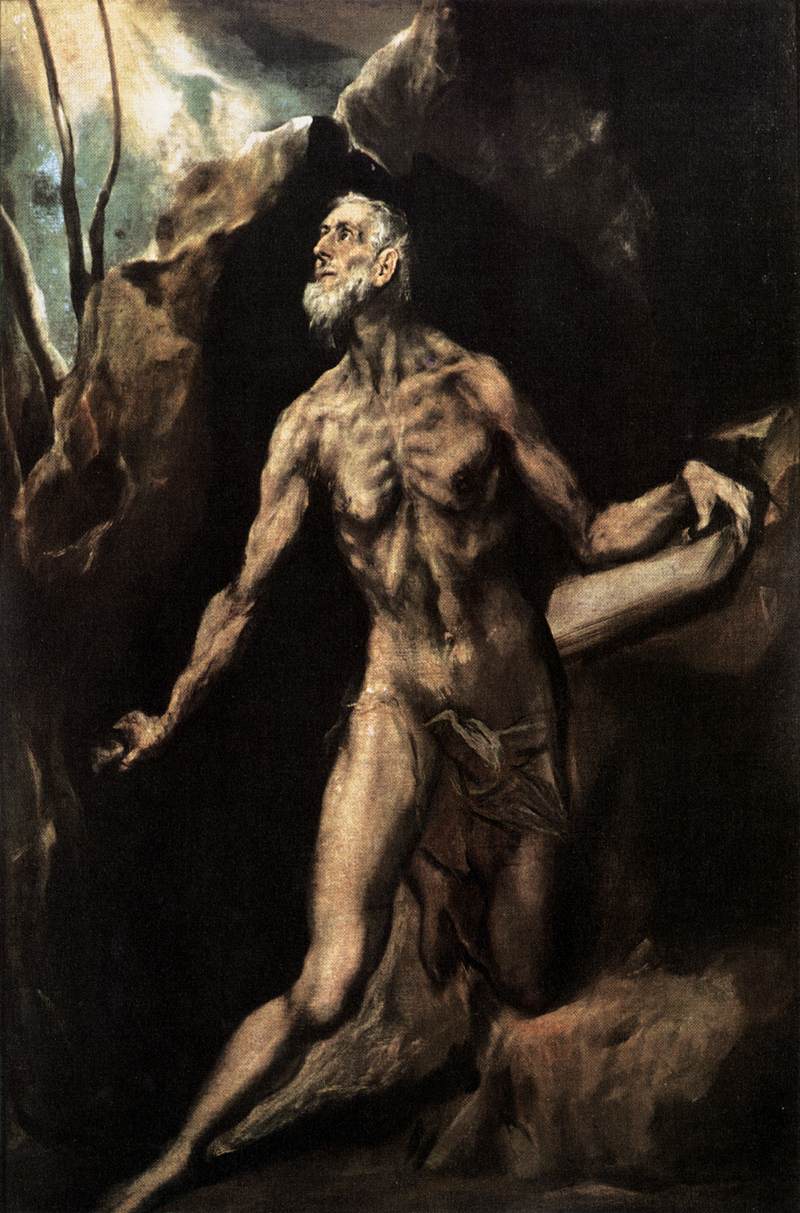 Even if you can’t read Latin, you can see “sola fide” in Jerome’s text. Let me translate the key statement: “Being ignorant that God justifies from faith alone, they consider themselves to be just from the works of the Law which they do not keep.” The key here is the contrast to “works of the law.”

Saint Jerome then goes on to speak of the “Pharisees” (Pharisaei autem…). Saint Jerome’s discussion is about Pharasaical Jews at the time of Christ who sought to justify themselves through the Mosaic precepts. Moreover, Saint Jerome identifies their “works” as pertaining to the “sacrifices of the Law which were shadows of the truth” (quae umbra errant veritatis). Jerome is contrasting the Old Covenant to the New Covenant. He is not giving a treatise on the role of generic work per se in justification.

Consequently, Saint Jerome is not excluding works per se. Rather he is aiming his sights on the Pharisees faulty understanding of the Law of Moses. Anyone who knows anything about Saint Jerome knows that he is one of the fathers of Western monastic tradition–a tradition rather at odds with “justification by faith alone” since ascetic deeds are seen as meritorious for the monk (and even the married as show below):

Do not fancy your faith in Christ to be a reason for parting from her. For ‘God hath called us in peace.’ ‘Circumcision is nothing and uncircumcision is nothing but the keeping of the commandments of God.’ Neither celibacy nor wedlock is of the slightest use without works, since even faith, the distinguishing mark of Christians, if it have not works, is said to be dead, and on such terms as these the virgins of Vesta or of Juno, who was constant to one husband, might claim to be numbered among the saints.”