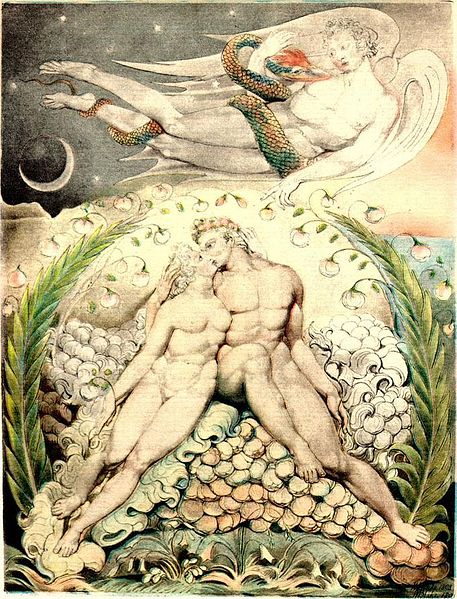 Below are the Top Ten Quotes from John Milton’s Paradise Lost:

Relevance:
It is through Christ’s obedience and sacrifice that Satan is defeated. The disobedience of Adam and the disobedience of the Israelites is rectified when Christ submits to the Will of the Father. Satan tempts Christ in the desert in much the same way he tempts Eve in the garden. He offers convincing arguments that make the sin seem like a noble action. In the case of Jesus, Satan tempts Him to turn the rocks to food and feed the hungry, to “trust in the Lord’s protection” by leaping from the parapet and letting the angels support Him, and to make himself king over all the world. As Pope Benedict XVI points out in Jesus of Nazareth, all these things were part of the mission of the Messiah. However, the devil twists these good actions and asks Jesus to use them in selfish, self-serving ways. As soon as Jesus dismisses Satan, the Father sends angels to minister to Him and the Lord’s true protection is already manifested. Just as Milton’s lines suggest, the defeat of the Satan comes not from open war and violence, but from the grace given by obedience to the Father.
All quotes from Paradise Lost have been taken from Paradise Lost: A Norton Critical Edition 2nd Ed. edited by Scott Elledge. Unfortunately, this particular edition is out of print, but the Penguin Classics edition can be purchased here. If you’re interested in reading this book and other classics but would like some guidance, please check out the Questions for the Thinker Series.